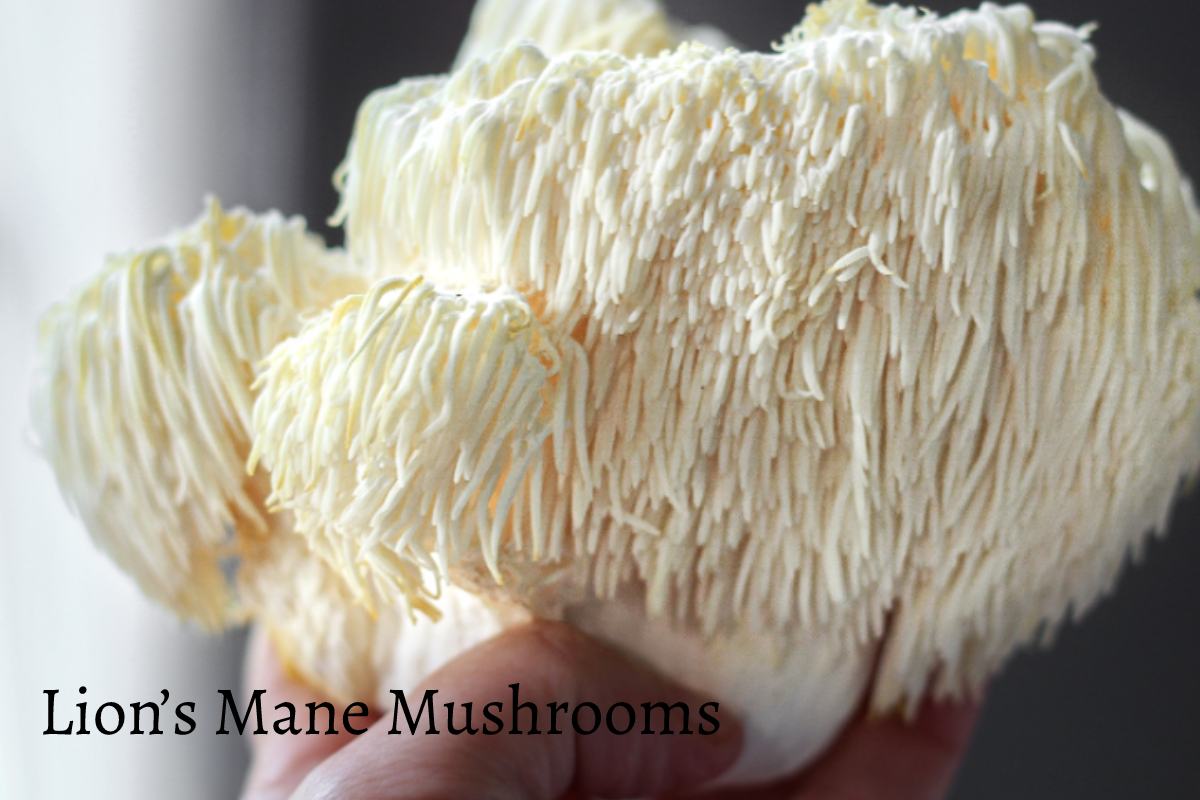 The Lion’s Mane mushroom is among the most exciting mushrooms you’ll ever encounter, not just for its appearance. It’s filled with medicinal potential, nutritional properties, and fascinating history.

This guide explores a few things you never knew about Lion’s Mane mushrooms.

The Lion’s Mane mushroom has a curious appearance that’s hard to miss. At first glance, you’d be forgiven to think it’s a melted candle or a bundle of pasta as it tends to grow in a single clump of dangling strings. Lion’s Mane mushrooms are globe-shaped, with shaggy and long white spines that droop to the sides.

It’s a member of the tooth-fungus genus group known for spine-like or tooth-like fruiting bodies. Lion’s Mane mushrooms fruit in the early fall or late summer throughout North America and Europe. You can find them on dying or dead hardwood trees, and they don’t have the typical traits of a mushroom, like a cap or a stalk.

The dangling spines are pure white when the mushroom is young, but as it ages, it fades to yellowish and then turns brown.

Lion’s Mane mushrooms have a meaty and stringy taste and texture, making them an excellent alternative to meat. You can enjoy them raw, cooked, or dried, with most people comparing the flavor to seafood like lobster or crab. Lion’s Mane mushrooms can give you a rich umami flavor in soups, stews, and stir-fries, and thanks to the meat-like texture, you might think you’re eating actual meat.

While modern medicine has been slow to catch up on the immense benefits of the Lion’s Mane mushroom, it has been used in traditional Japanese and Chinese medicine for thousands of years. It was historically reserved for royalty, and traditional medical systems use it to improve the nutritional profile of the five essential internal organs, which include the heart, liver, spleen, lung, and kidney.

The Lion’s Mane mushroom can provide you with various nutritional benefits. 100g of the mushroom provides around 7g of carbohydrates and 35 calories with decent amounts of iron and potassium. It’s also high in protein, averaging around 22g of protein for every 100g of dry Lion’s Mane mushroom.

It’s also an excellent source of non-animal essential amino acids. It has high amounts of beta-glucans, antioxidants, and polysaccharides to help support and improve your immune system. Lion’s Mane mushrooms are also rich in polypeptides, minerals, and fatty acids.

While it may not reach the level of the genius pill portrayed in movies, the Lion’s Mane mushroom is popular for its use as a brain enhancer or nootropic. A study on subjects with mild cognitive impairment who took the mushroom in powder form for four months found significant increases in brain function.

Lion’s Mane is filled with neuro-actives that help stimulate neurons in your brain and promote the growth of brain nerves. They help improve how the nerve cells in your brain function, grow and get repaired, improving overall mental performance and protecting you against dementia as you age.

Lion’s Mane mushrooms can boost your mood if you’re feeling low or down. The mushroom will not make you high or euphoric, but its anti-inflammatory effects will help reduce symptoms of anxiety or depression. A study investigating the clinical effects of Lion’s Mane mushroom on depression, menopause, sleep quality, and indefinite complaints found that it helped reduce anxiety and depression after four weeks of daily intake.

The functioning of your hippocampus, which controls emotional responses, also gets boosted.

The Lion’s Mane mushroom plays a critical role in the woodland ecosystem together with other fungi. It’s a saprotrophic plant involved in recycling wood by breaking it down to make nutrients available for other organisms and, ultimately, the soil for reabsorption by plants. They’re deadwood fungi that play a part in the complex ecology involved in large decaying wood and support smaller organisms that rely on such habitats.

Law in the UK Protects it

The Lion’s Mane mushroom is one of only four species of fungi protected under the Wildlife and Countryside Act in the UK. The mushroom is so rare that it’s a conservation concern as it faces threats from collectors who use it for culinary and medicinal purposes.

Nicotinamide Mononucleotide (NMN): Is It Possible To Reverse The Effects Of Aging?